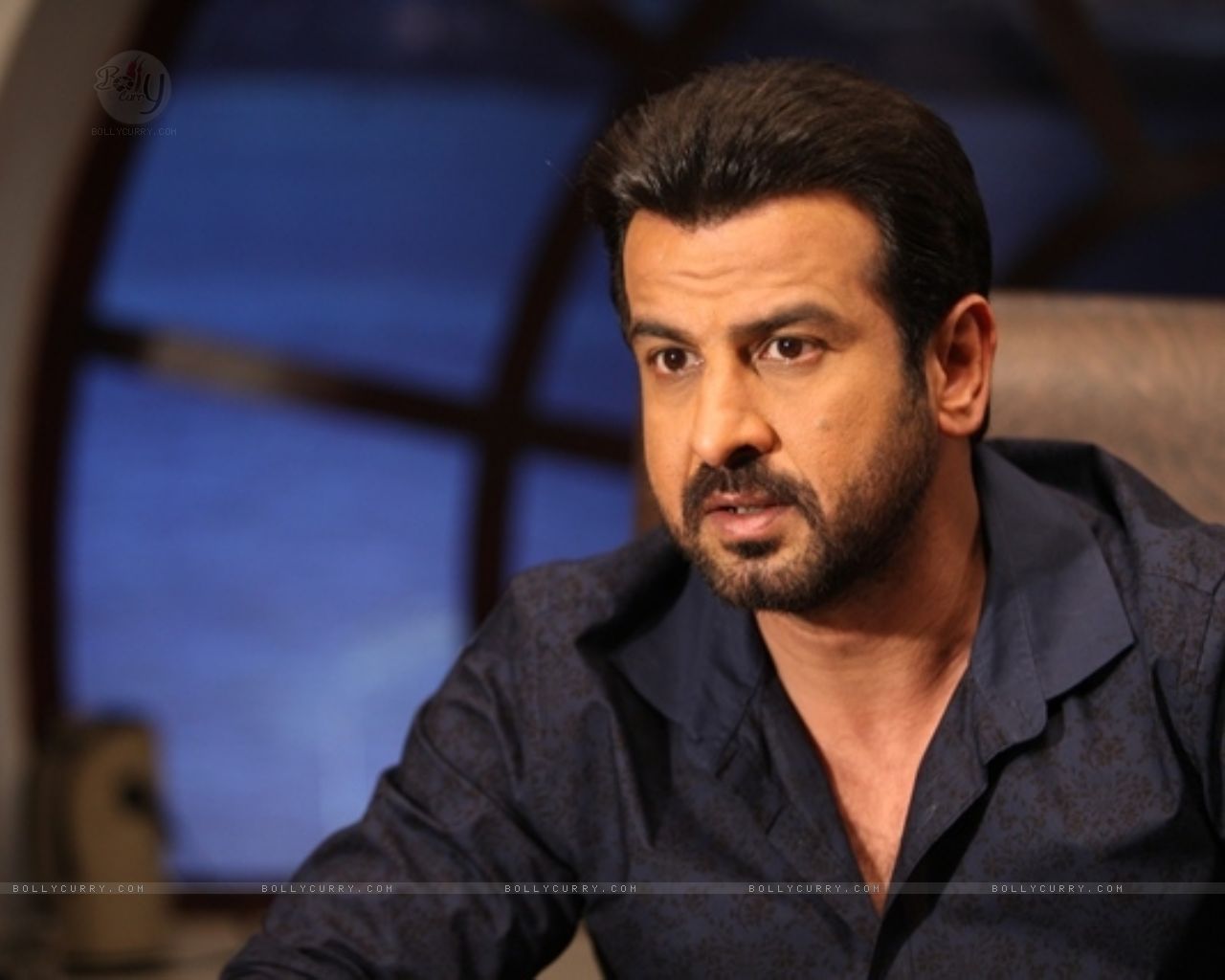 Advocate KD Pathak is back with a bang!

Indian courtroom dramas have always fetched a good amount of viewers but one such show that managed to create a steady fan following is Adaalat. The first season of Adaalat started off with interesting cases that included non-fiction and fiction. Towards the end of the season, the writers began experimenting with fiction and started introducing supernatural elements in the show such as Lord Shiva, Yamraaj and even a dinosaur! The show Went off-air shortly after that and now the team is all set to bring back the second season of Adaalat! We spoke to KD Pathak aka Ronit Roy on Adaalat 2 and here is what he has to say!

So Ronit how excited are you for KD’s comeback?
“I’m Very excited. Fans of the series have been waiting for us to come back and although it took us around 10 months to get back on track, we are all set to kick off the second season and the trials and tribulations to make this season better are on!”

The first season of Adaalat saw a lot of quirky episodes with strange stories. What kind of adventures will KD go on this season?
“Well, we tried to experiment with a lot of different types of stories. Some experiments succeeded and some experiments failed! But this time, we are trying to avoid going back to those failed experiments and focus on what the audience likes to watch the most.”

So is there any particular story from the first season which you like the most?
“Well, we shot over 400 stories! And those are a lot of stories! So it is really difficult to remember one particular episode but yes there are scenes like the one where we shot at a real location with real cops! It was fun to shoot.”
What new content w
ill the audience get to see in Adaalat 2?
“A lot of exciting court cases are coming your way. Some will make you think and some will shock you! A lot of interesting stories are to be told and this season KD will have a love interest! You will have to wait and watch but it’s totally worth the wait!”

Looks like fans of the series are in for a treat after the return of KD and we hope some really interesting content is delivered!
Are you guys excited for Adaalat 2? Share with us in the comment section!