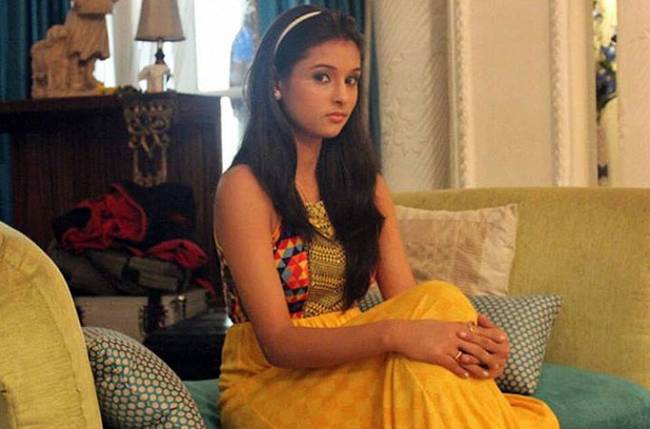 The actress’s involvement in the show will bring out some twist and turns to the storyline…
Star Plus is soon going to roll out another fiction drama in the next couple of months helmed by Paperbags Films Pvt Ltd.
The show, titled Durga, will have Nidhi Nautiyal playing the titular role.
Actors Rajesh Shringarpure and Vicky Ahuja too have been roped in to play pivotal characters in the drama.
Now, we hear that Ishq Unplugged (Channel V) and Jodha Akbar (Zee TV) actress Geet Sharma has been roped in to play an important role on the show.
Our source informs us, “It’s a cameo of sorts. She will essay the role of Pooja who would plan to cheat Durga’s family with her accomplice boyfriend, but will end up being cheated herself. Finally, she will take a stand against the act.”
When we contacted Geet, she confirmed being a part of the show but refused to share any further details.
All the best Geet.