Krystle eager to get into supernatural zone with ‘Brahmarakshas…’

Anjali to take up modelling in Sasural Simar Ka? 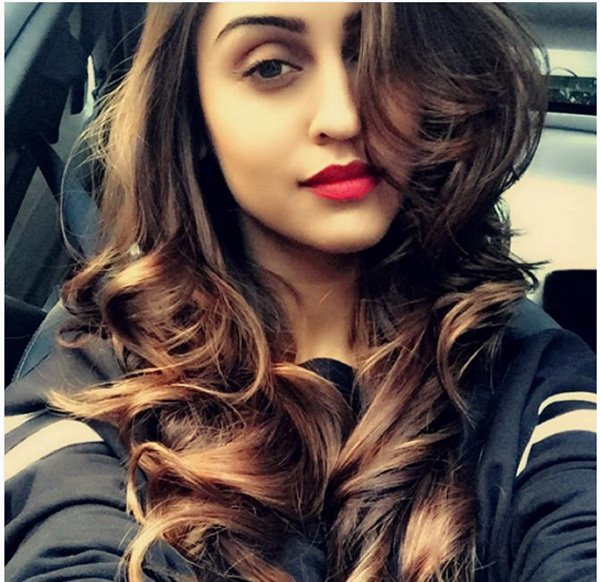 Actress Krystle D’souza will be back on the small screen with a supernatural twist with her upcoming show “Brahmarakshas-Jaag Utha Shaitaan”.

Actress Krystle D’souza will be back on the small screen with a supernatural twist via upcoming show “Brahmarakshas-Jaag Utha Shaitaan”. She says the show is very gripping and the audience will be able to connect with her character.

“Brahmarakshas-Jaag Utha Shaitaan” will find its way on the small screen on Zee TV from August 6. The fiction show centres around a ferocious monster who directs his wrath towards newly-wed brides.
Having partnered with Zee TV for shows like “Hum Paanch”, “Kasamh Se”, “Pavitra Rishta”, “Jodha Akbar” and “KumKum Bhagya”, Ekta Kapoor’s Balaji Telefilms will produce this show.

“I am excited to be back on television after a year and that too with Balaji Telefilms. This will be my first association with Zee TV where I am playing the role of Raina who is a pure-hearted girl,” Krystle said in a statement.

She added: “Viewers will surely be able to connect with my character as the storyline is so intriguing and gripping that after every shoot, we can’t wait to find out what’s going to happen next. I can already imagine the audiences feeling the same way.”

Akash Chawla, Zee TV, and Zee Studios Business Head, said: “‘Brahmarakshas- Jaag Utha Shaitaan’ is a fantasy thriller aimed at entertaining every member of the family… The show has an element of intrigue and suspense without going into the space of horror.”

Actor Aham Sharma has been cast opposite Krystle as the male lead of the show.
Ekta also shared her excitement for the show. She said: “It is a fantasy, an out-and-out entertainer, a thriller with elements of romance, drama, and intrigue. The treatment will be very different vis-a-vis a daily soap. As of now, we have selected Krystle D’souza and Aham Sharma as the lead protagonists and the hunt for the title role of Brahmarakshas is still on.”

This sounds interesting already! Doesn’t it?