Star Plus has a treat for its viewers! 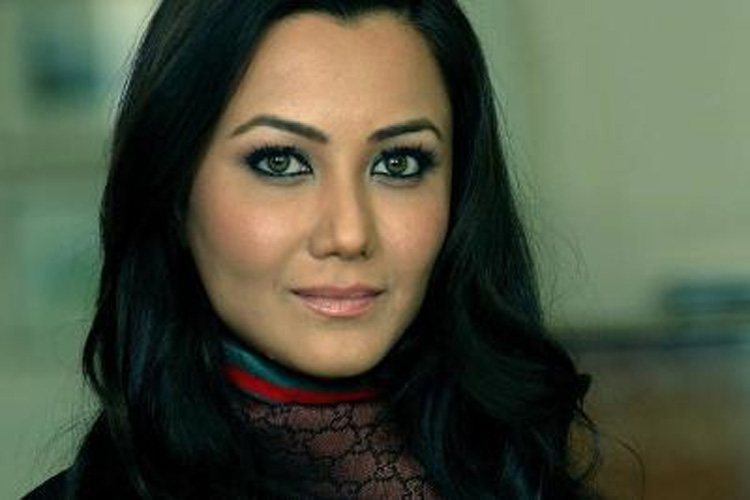 “I love doing interesting and challenging roles and I am happy about my dramatic and action-filled entry and exit from ‘Gangaa’. The show gave me an amazing experience,” Nausheen, who has previously appeared in shows like “Kkusum”, “Beend Banoongaa Ghodi Chadhunga” and “The Adventures of Hatimas Queen Ruda”, said in a statement.

According to sources, Nausheen’s departure from the show will remind viewers of the Bollywood movie “Baazigar”. She will be killed in the show in the same way Shilpa Shetty was killed by Shah Rukh Khan in the 1993 blockbuster.

“I can just tell that it’s going to be a dramatic end. I had an adrenaline rush as I love doing my own stunts. My family was very upset knowing that. Even in my previous roles, I have always done my stunts myself,” Nausheen said.
“I had so much fun doing this role… So much that it deepens my belief that quality is better than quantity. I promise my fans I won’t take a long break now. People will soon see me in a new show,” she added.