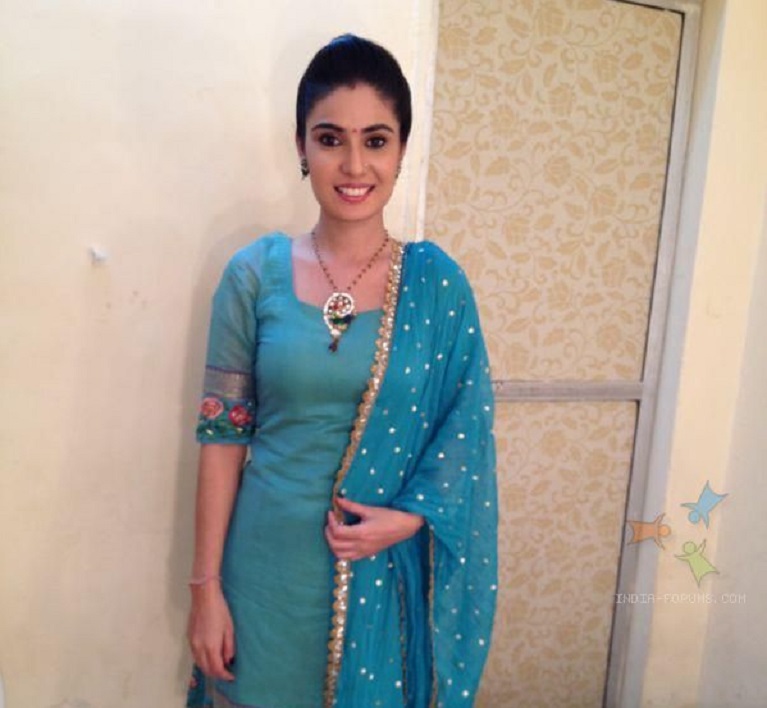 Sonia Kaur, who was seen as one of the contenders, in reality show Rahul Dulhaniya Le Jaayega (Swayamvar Season 2) made her TV debut with Sony TV’s Anamika and was last seen in Hum Hain Na. She will soon be seen in the upcoming show Bade Bhaiyya Ki Dulhania on Sony TV.

Sonia will be seen playing the character of Rekha, who will be one of the significant members of Priyanshu Jora’s family. Her character will be very fashionable, someone who loves to dress up and has a comic element.
We spoke to the actor who confirmed the news, “Yes, I am part of Sony TV’s show. It’s an interesting character and this is my third show with Sony. I am happy to be associated with the channel as I am getting an opportunity to play a different character.”

The show will soon launch on Sony TV.