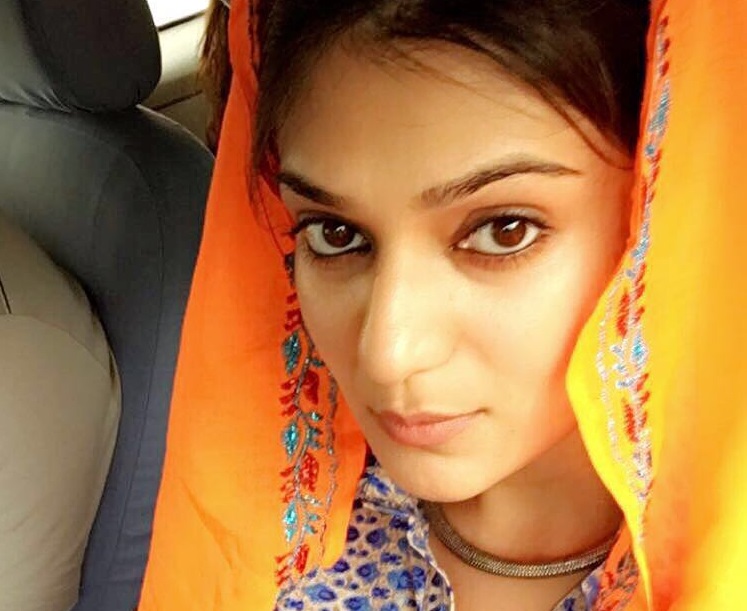 Savdhaan India – India Fights Back, is all set to introduce popular South Indian actress in its upcoming season. The show that is produced by Rowdy Rascals will soon bring a fresh season by Mid of August introducing Siya Gowtham as a fresh face on Indian Television.

Siya Gowtham, on talking about her debut project, expressed, “I am very excited to debut on television with a real story instead of some daily soap. At the same time, it is also a challenge to portray a victim on the show. I am playing a Rajasthani girl, Bhairavi and for the first time, I shot in a village area, which was an altogether new experience for me. I had a great time, and am really looking forward to this.”

Talking about the new season, the Producer Anirban Bhattacharya said – “Rowdy Rascal Productions is committed to getting the best actors and talents in Savdhaan India. And we have some big names and surprises coming up on the show August onwards!”

We wish Siya, good luck for her television debut!