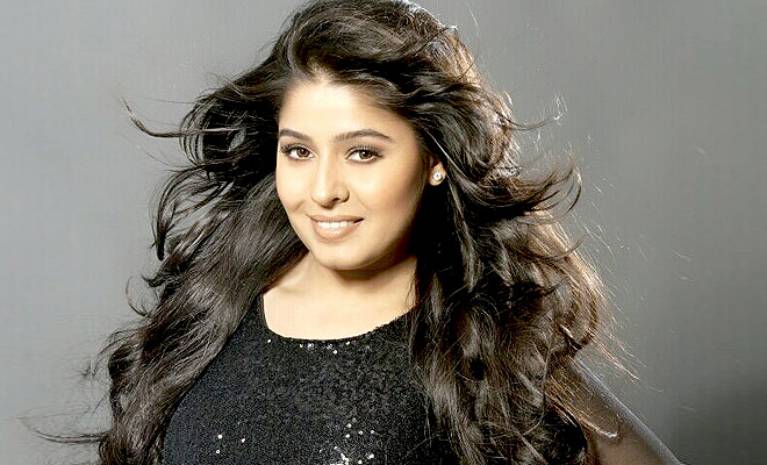 And the panel just got bigger!

Colors is all set to launch one of its most unique reality show, Rising Star, the promo of which has already been aired.

This is going to be the first reality show which will be judged by a live audience, and will also be judged by known Bollywood Singers. After roping in Shankar Mahadevan and singer turned actor Diljit Dosanjh to judge the season, we have news about the third judge for the show.

The latest we hear is that Sunidhi Chauhan will also be seen in the Judges Panel of the show. Sunidhi was last seen in The Voice India.

Watch out this space for more update on the show.