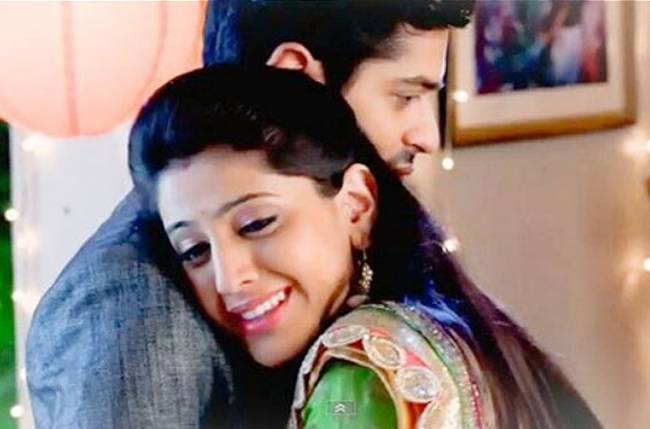 Leaps are always welcoming, for audiences of a show.
After Yeh Hai Mohabbatein, another TV show is set for a jump.
It is Zee TV’s Kaala Teeka (DJ’s Creative Unit) which will soon take the story five years ahead.
Finally, there will be victory of good over evil as Kaali (Simran Pareenja) will manage to kill Devri (Vineet Raina).
After five years, Kaali will be blessed with second daughter with Nandu (Mayank Gandhi).
Kaali and Nandu will be together and Nandu will recover a bit from his mental ailment.
On the other hand, Yug (Rohan Gandotra) and Gauri (Fenil Umrigar) will also live a happy life.
As per sources, Vineet might make a comeback in the show in a different avatar.
When we contacted Rohan, he shared, “It’s always exciting to shoot for a leap. Viewers get to watch a different storyline.”
Vineet added, “For now I am out of the show and not sure about my comeback.”
Along with Kaala Teeka, Zee TV’s another popular show Yeh Vaada Raha will soon take the leap of 15 years.
We wish the cast of Kaala Teeka a very good luck!